How To Change Out Your Hot Water Pressure Relief Valve 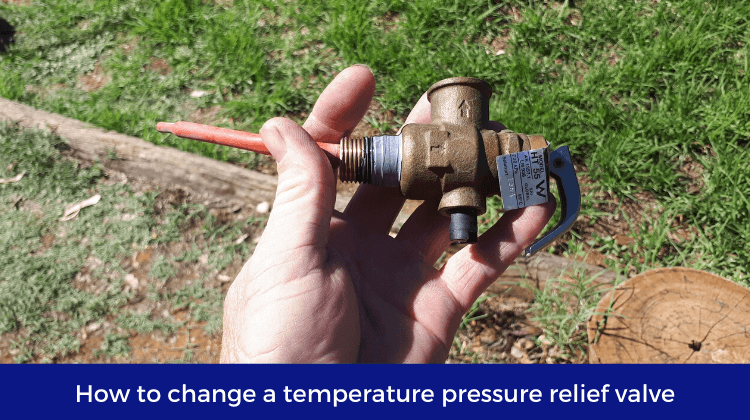 Hey guys, Jack with another guide, this one is about knowing how to replace a tpr valve on your hot water system.

Now, these steps will work for all storage hot water tanks regardless if it’s in an RV, caravan, under the eaves to the side of the house on stored away in a cupboard, the steps are all the same.

Even if you got sola on the roof it’s all the same.

For those who know me you know, I don’t sugar coat stuff or try and fluff it up. This will take you say 20 minutes from start to finish, quicker more than likely.

As a disclaimer for those who are new to my site, I am a licensed plumber here in Australia and I may do things differently to others with my methods.

There’s a couple of reasons why you will need to replace your water heater tpr valve as well as a process in doing it.

So in saying that, let’s get into it.

This will be a complete step by step guide from start to finish on how to replace a tpr valve which you will see but I want to cover the importance of why you need a tpr valve.

What Is A TPR Valve for

TPR valve acts as a safety device for your hot water tank. Without it or if it’s not operating properly it can cause your tank to explode from pressure within the tank.

By either pressure or temperature or combination of the two.

See how Mythbusters made it happen here.

The valve sits at the top section of your tank and will have a pipe coming off the valve for any water discharge it makes.

They are made to discharge water so don’t think because you see it leaking it needs replacing as I’m about to go over that part now.

If you already know or really don’t care on what there for and how they work, just scroll down a bit more on the page.

When To Replace a TPR valve on a hot water tank

There are a couple of reasons why you will need to replace your hot water pressure relief valve:

Every 6-months you should pull the relief valve lever and test its operations. Open the valve fully open by pulling the lever and allow to run for 10 seconds or so.

Then slam the valve close. Don’t ease or restrict the valve shutting as the valve is under a tension of a spring inside the body.

That is why it’s hard to pull open.

By easing the valve shut can cause the valve to stay open slightly and leak, giving you a false indication that it’s faulty.

Open and close it could times giving it a good work out. If after a couple of minutes and you still have water escaping out of the valve it will need replacing.

Another reason why you will need to replace it is of age.

Here where we are in central Australia the calcium is pretty bad and frags everything up real quick. Here we replace more regular intervals the same as the anode rods.

Some manufacture stamps the date on the compliance plate-like 4519. That means the 45th week of 2019 was made and stamped.

Another way is to look at the service sticker on the hot water tank itself. Is will have a date of manufacture on it somewhere too.

Even tho they all do the same thing, they come in different pressures and sizes. So make sure when replacing you go like for like.

The most common valves we use in domestic systems are:

Most standard domestic systems use a 15mm HT55 valve or HTE55.

The difference between HT & HTE is the length of the body 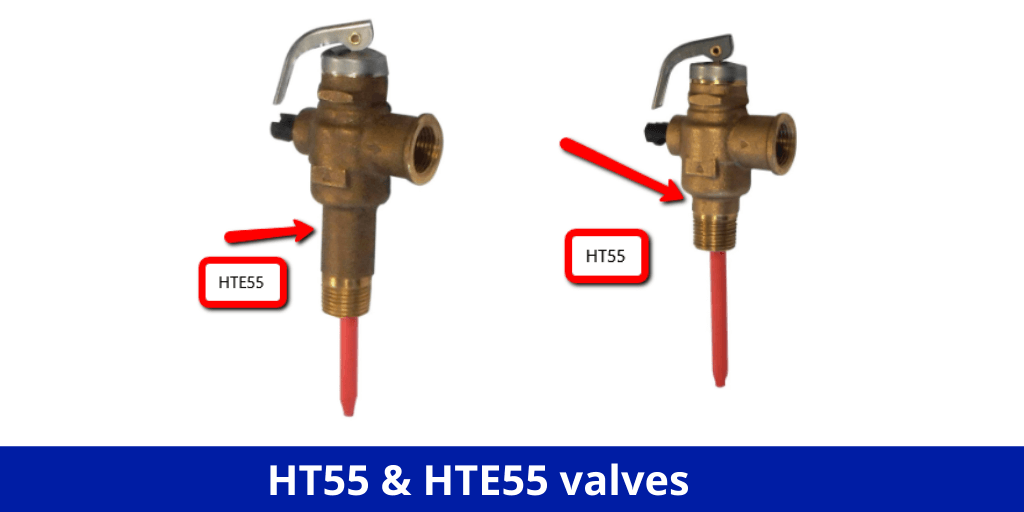 The overall length of the valve is the same when you measure up from the head to the tip. The HTE55 valve is much dearer over the HT55. Different pressure limits don’t really change the price much and brand, stick to ya major brands like RMC, Thompson, NEFA. They all do the same job.

Postman’s tip here to save a few bucks.

You know how I mentioned previously that the valves are the same overall length.

Well if you grab one of these 15mm Brass Male / Female Threaded Adaptor 25mm long for couple busk and thread tape that onto your HT55 valve, this is providing you need an HTE55, will save you 30 to 40 bucks.

The extension makes them the HT55 the same length as the HTE55 now, pretty cool hey. To you may not sound like much of a deal, but over a year and if I can save my customers some coin its worth it to me.

Now we have established all that bullshit, let’s get into the real stuff, installing your new valve

How to replace a tpr valve

There are a few things you’re gunna need, and they are:

Note: Make sure that when you buy your new valve that you get the same KPA/PSI pressure rating as the existing. To check, on the existing valve, there is a tag or plate with the maximum rating on it. See the image below for more details.

You can pick one up at your local hardware store, Reece, Tradelink and do I dare say Bunnings. 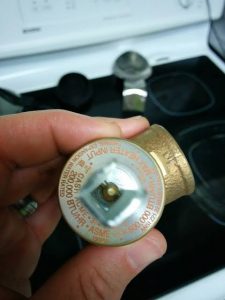 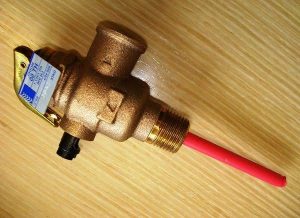 Now you got all the gear let’s get into it.

2. Once you have turned the water off, pull the lever on the TPR valve to release any pressure build-up in the tank or you can open up a hot water tap.

3. Thread tape up your new valve and have it ready to swap out once you have removed the old tpr valve. 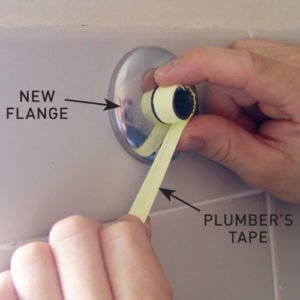 Even tho this image is of a lug, treat it as the thread on your valve. It’s all the same way.

5. Remove the old pressure temperature relief valve and put to the side.

6. Screw in the new until its tight and the outlet is facing the same location to reattach the drain pipe. Never go backward. If you go too far past the position just go around again.

7. Screw the brass nipple into the valve and attach the drain pipe.

8. Turn the water on, close off the hot tap if you opened one and then check the valve for any leaks.

9.  Pull the lever to test and that’s it all done and dusted.

See that wasn’t to hard hey, now you know how to replace a tpr valve

The biggest point to take away is to turn the water off before removing the tpr valve.

More than likely you are dealing with hot water here and get the exact same size pressure rating as what valve is there you have that you’re going to replace.

When was the last time you replaced the anode in your storage hot water tank?